The protection of all big cats will be important in the coming years, as populations continue to plummet. The African lion population, for example, has dropped 90 percent. At the end of December, a study from the journal Proceedings of the National Academy of Sciences reported that the fastest land animal on earth, the cheetah, now only has a worldwide population of about 7,000. That’s down from its population of about 100,000 a century ago. The study attributed the drop to habitat loss: Cheetahs have lost 91 percent of their range. 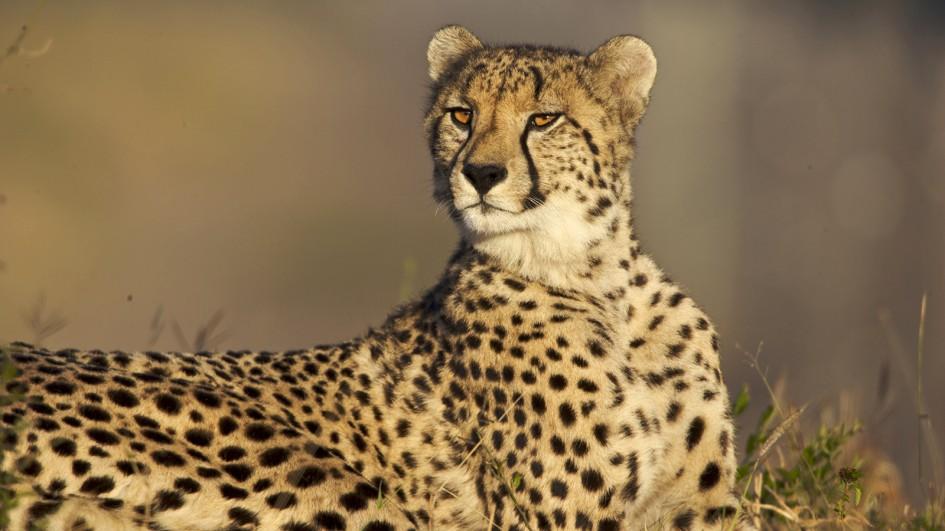 Large cats are also endangered in our own backyard. “El Jefe,” who was named by Arizona school children, is the only known wild jaguar in the United States, but it is an elusive animal whose exact whereabouts are often unknown. In February, the Center for Biological Diversity released a video of the enormous cat slinking through the mountainside in the Santa Rita mountains outside of Tuscon. Randy Serraglio, a biologist at the Center for Biological Diversity who tracks El Jefe, suggests the animal has likely migrated to Mexico in search of mates. Once there, it faces other dangers from ranchers, who kill jaguars for sport or out of concern for their livestock, Mexican newspapers reported. Back in the US, a Canadian mining company might threaten El Jefe’s habitat by developing a massive open pit copper mine through its territory in Arizona. On top of all that, should Donald Trump actually make good on his proposed border wall, jaguar migratory patterns would be disrupted.